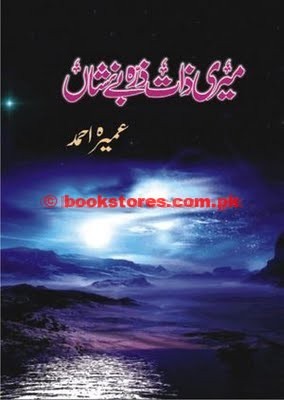 Meri Zat Zarra-e-Benishan, is very beautiful novel by Umaira Ahmad, which has been adopted into a beautiful Drama with the same name, which proved to be the most successful darama of 2010.

It is a story of a woman who’s jealousy and hat ruins life of many people rather a whole family. A man’s suspect leaves him feeling regret for the rest of his life. His life becomes a punishment for him. A father’s mistrust makes him not able to face his own daughter.

Arfeen Abbas get married to his cousin Saba Kareem whom his parents do not like as she is an educated and pro female education contrary to all other girls of the family. His parents do not agree with his decision but they have to accept his decision.
One day Arfeen’s mother sends her to Arfeen’s room and blames her having an affair with her cousin Adil. She fails to prove her innocence and her mother take oath on Qur’an that she is right. Consequently Arfeen divorces her.

After few years Afreen’s brother in law dies and his other sister is divorced. His mother is dignosed with cancer and then she confesses that she was wrong and Saba was innocent. On the other hand Saba is forcefully married to a 50 year old man who already has children.
his confession ruins the life of many people. Arfeen falls in the depth of regrets and he losts his love for ever.
What happens next?? That’s very interesting story. The novel proves that woman is the worst enemy of woman. 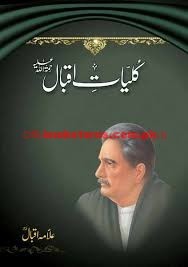 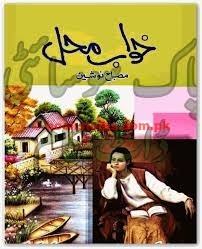 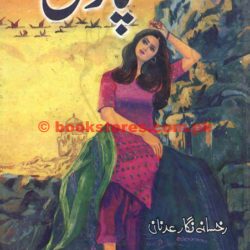 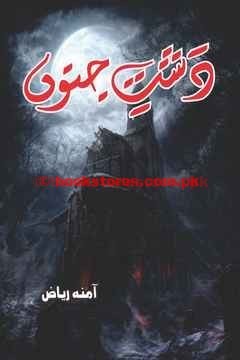 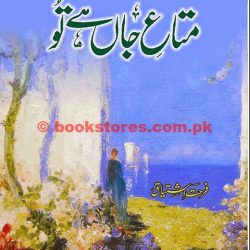