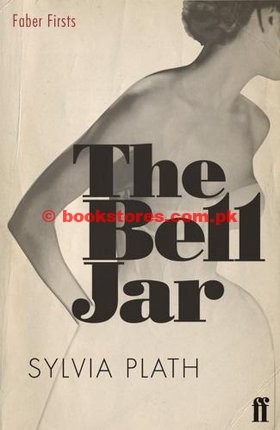 Book Summary of: The Bell Jar
Sylvia Plath (1932-63) was born in Boston, Massachusetts, and studied at Smith College. In 1955 she went to Cambridge University on a Fulbright scholarship, where she met and later married Ted Hughes. She published one collection of poems in her lifetime, The Colossus (1960), and a novel, The Bell Jar (1963). Her Collected Poems, which contains her poetry written from 1956 until her death, was published in 1981 and was awarded the Pulitzer Prize for poetry. 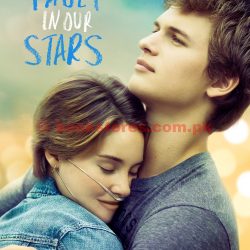 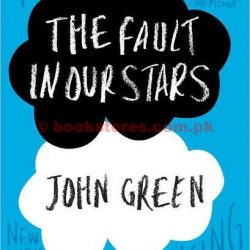 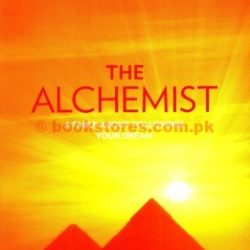 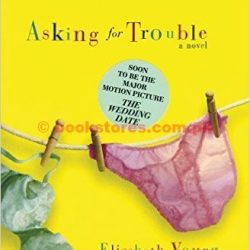 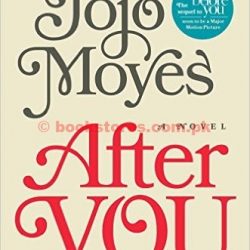 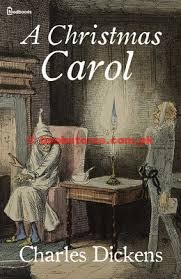 Copyright (C) 2016 BookStores.com.pk. All Rights Reserved. Disclaimer : ALL books are purchased from urdu bazar and bookstores is only acting as supplier